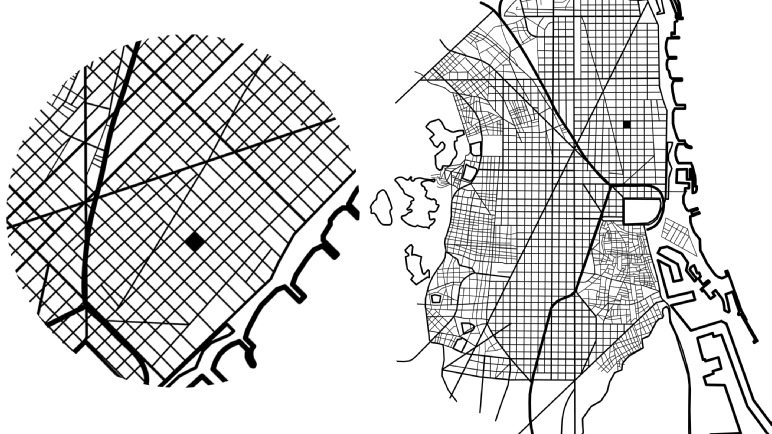 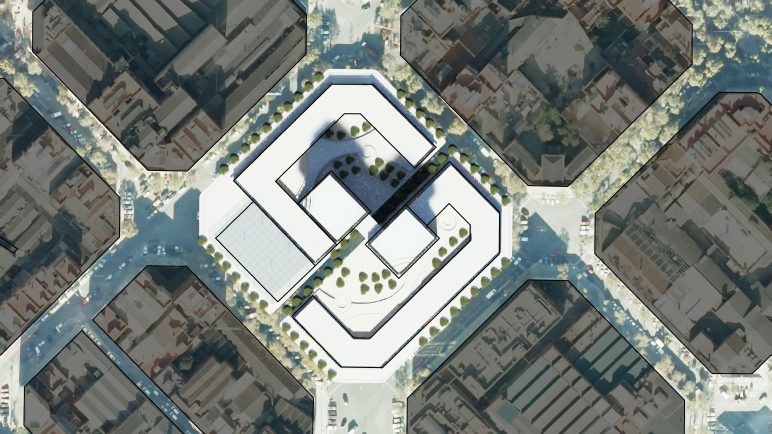 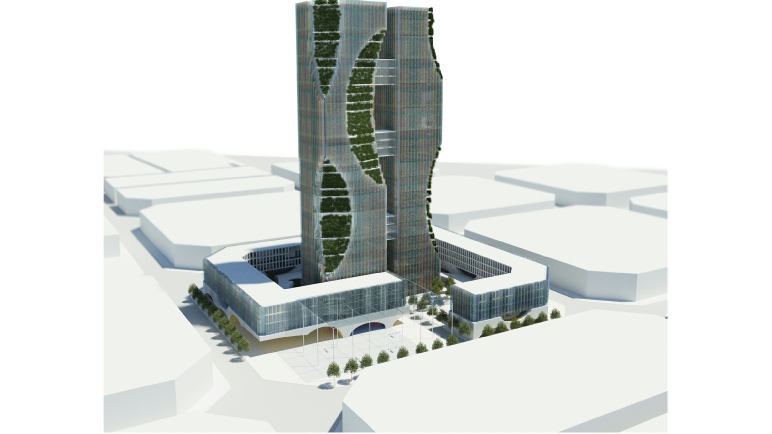 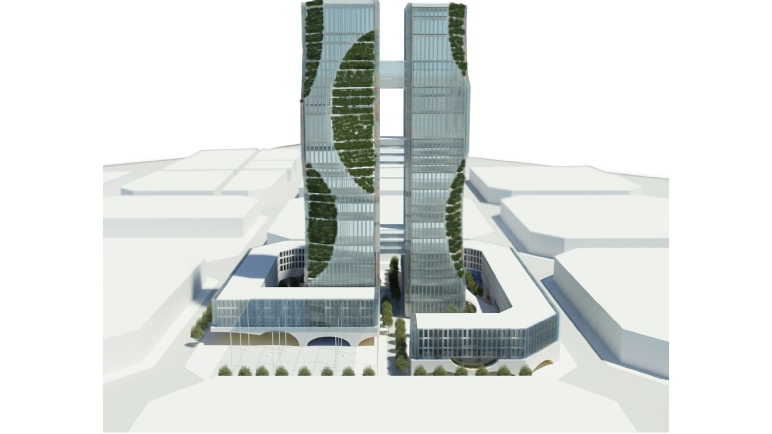 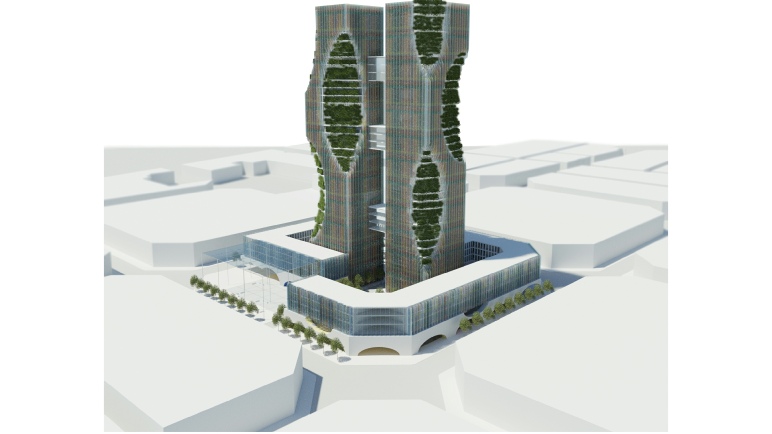 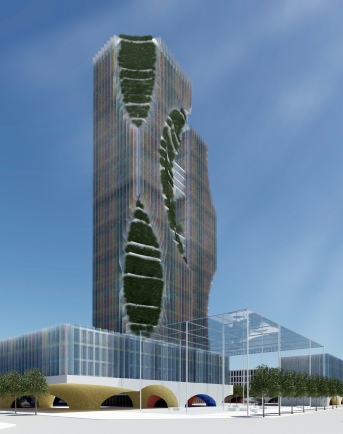 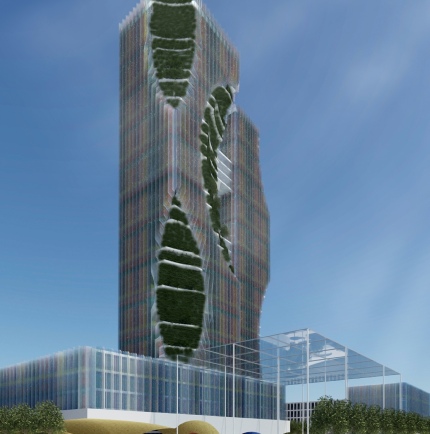 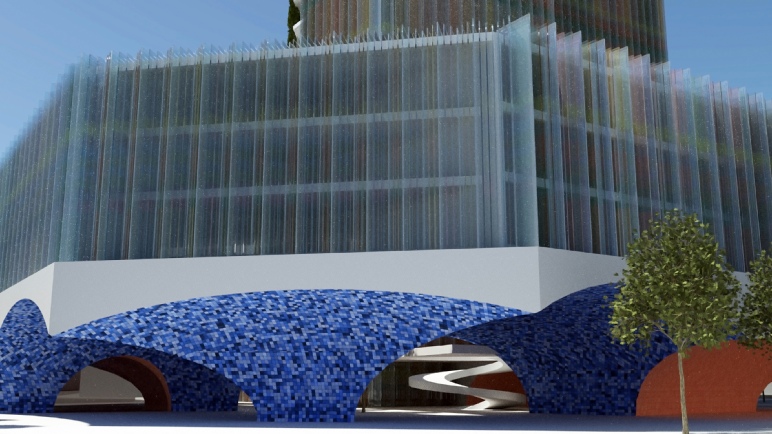 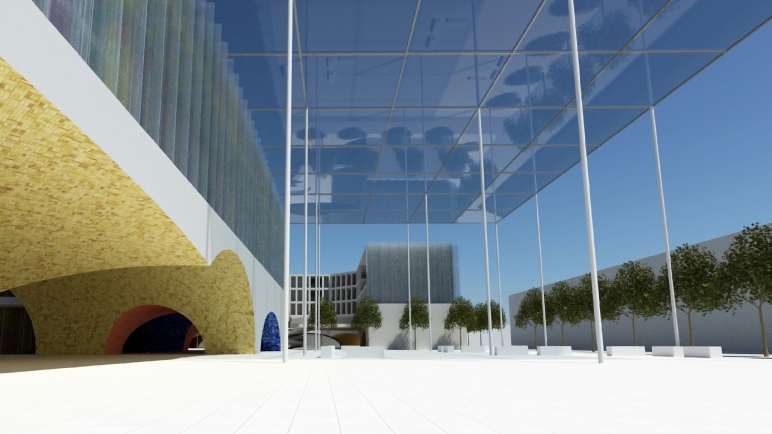 In 2000 the Barcelona City Council approved a new urban planning ordinance aimed at transforming the old industrial area of Poblenou, with obsolete factories that had long ago been abandoned  or were simply not very productive,into a magnet for new activities.  This new ordinance allowed for a new land designation called 22@, which substituted the traditional industrial designation 22a.

So, terrain in the 22@ zone, which is basically the whole south-eastern quadrant of the city, from Gran Via to the beltway and from the Olympic Village to Rambla de Prim, which is the equivalent of 115 blocks in the Eixample, allows more construction,more public spaces or green areas and subsidized housing as long as the previous industrial activity is replaced by offices or other business services and equipment related to new technology and knowledge. The transformation of this part  of the city bets for a high quality, compact, mixed and sustainable urban model,so that the resulting city can be more balanced, more hybrid, more environmentally efficient.

NEWS STRATEGIES FOR THE CITY, BARCELONA.